Diversity, Modernity, and History – My Weekend in Dublin

As my short weekend in Dublin comes to a close, I am both saddened that I did not have more time, but also excited for what I have to come during the rest of my stay in Ireland. However, this weekend in Dublin may be tough to beat.

One of the first things I noticed about the city was the architecture. I spend a fair bit of time in Toronto, where most of the buildings are rather modern, and during the week I spent in Paris before coming to Ireland, I was surrounded by some beautiful buildings that were centuries old. Dublin, on the other hand, had an even mix of the two. Many of the modern buildings were either across the street, or directly beside the more historic buildings, which is a sight I had never seen before. It seemed to speak volumes towards the cities lengthy history, combined with its recent modernity.

A large portion of my weekend was spent simply exploring the city, rather than rushing through it to see all of the tourist sites it had to offer. This gave me the chance to immerse myself in the culture of Dublin, and what I noticed surprised me.

While I knew Dublin attracted people from around the world, I did not expect the number of people who were clearly not native to Ireland. I frequently heard people on the street who spoke various languages, and many people working in different shops and restaurants had accents that weren’t Irish. This multiculturalism really struck a chord with me, as I’m used to such diversity back home.

However, I did take the time to see some of the touristy destinations, like the Abbey Theatre and the Guinness Storehouse. I was able to tour both, and it became quite clear how important both sites are to Dublin’s culture and history.

While I wish I had more time to explore the city, what little time I did have there was amazing. I continue to fall further in love with this country, and I can’t wait to carry on with my exploration of it. 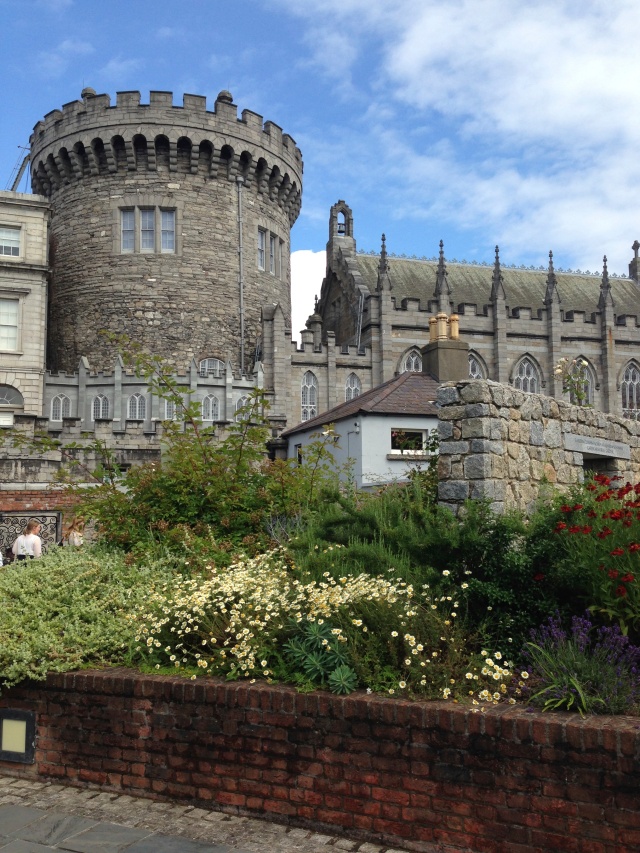 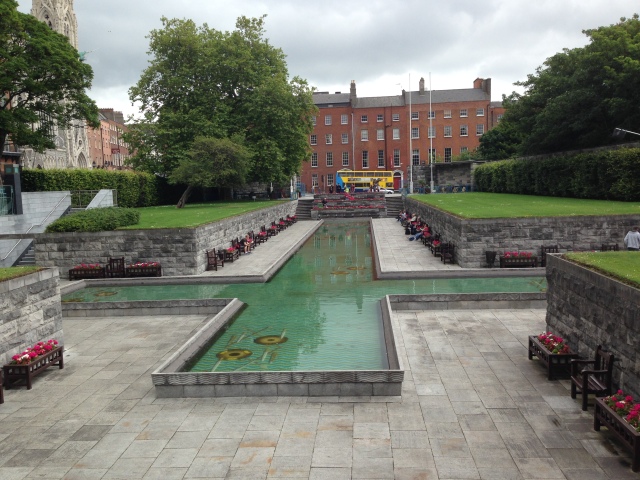 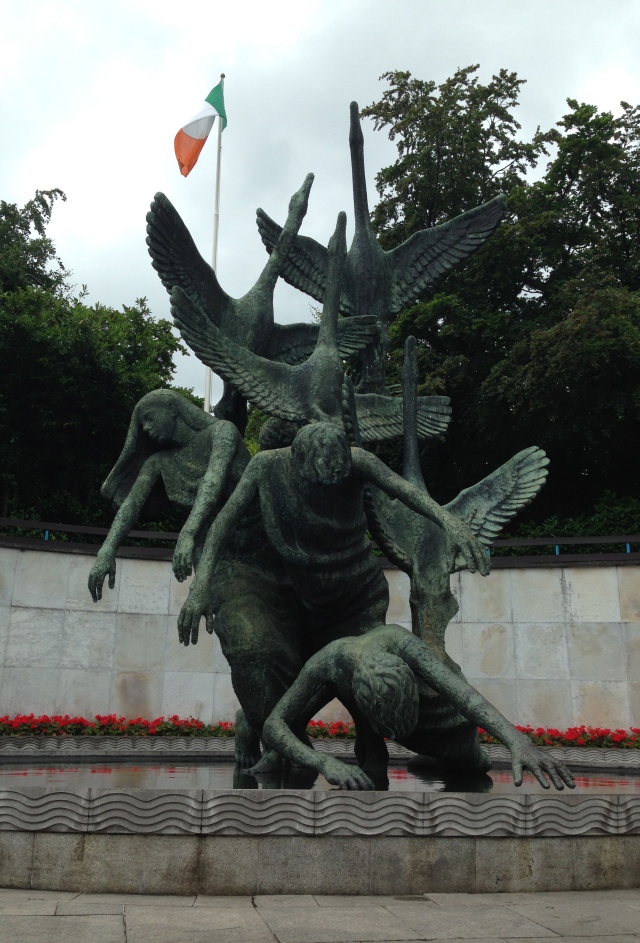 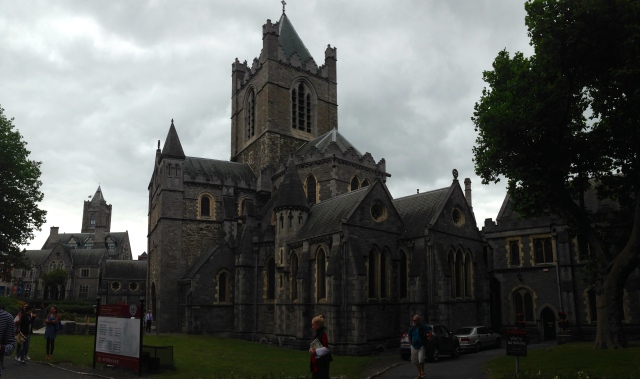 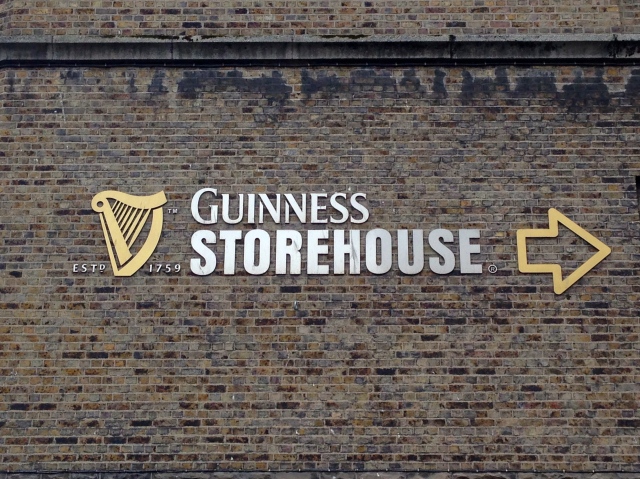 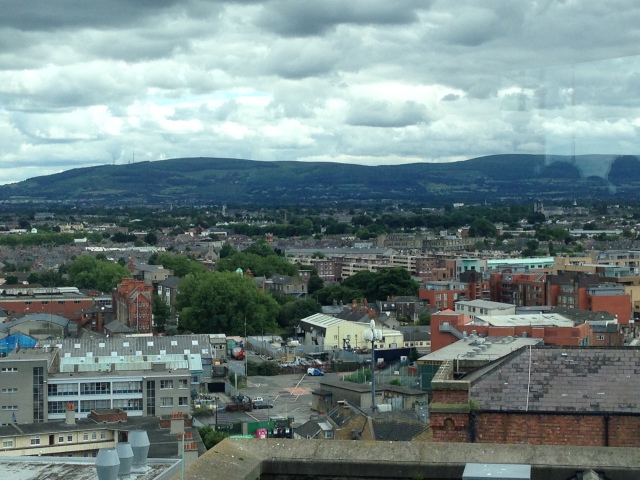 ← Martin Lynch, I Need You
For Iggy McGovern: A Sonnet →